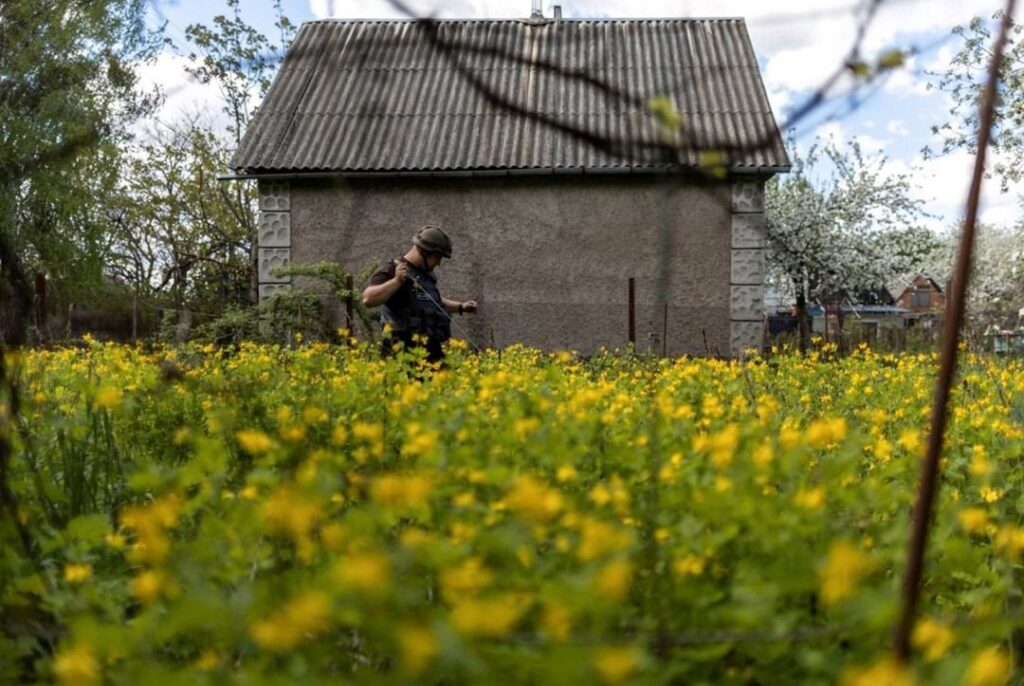 Many cities in Ukraine have been destroyed by russia’s relentless airstrikes and shelling. Over six million people are now Internally Displaced Persons (IDPs). The destruction and infrastructure damage inflicted upon southern Ukraine is of a scale unseen in Europe since World War II. Our charitable foundation has begun the critical work of rebuilding residential areas […]

National Helpline for Support and Recovery 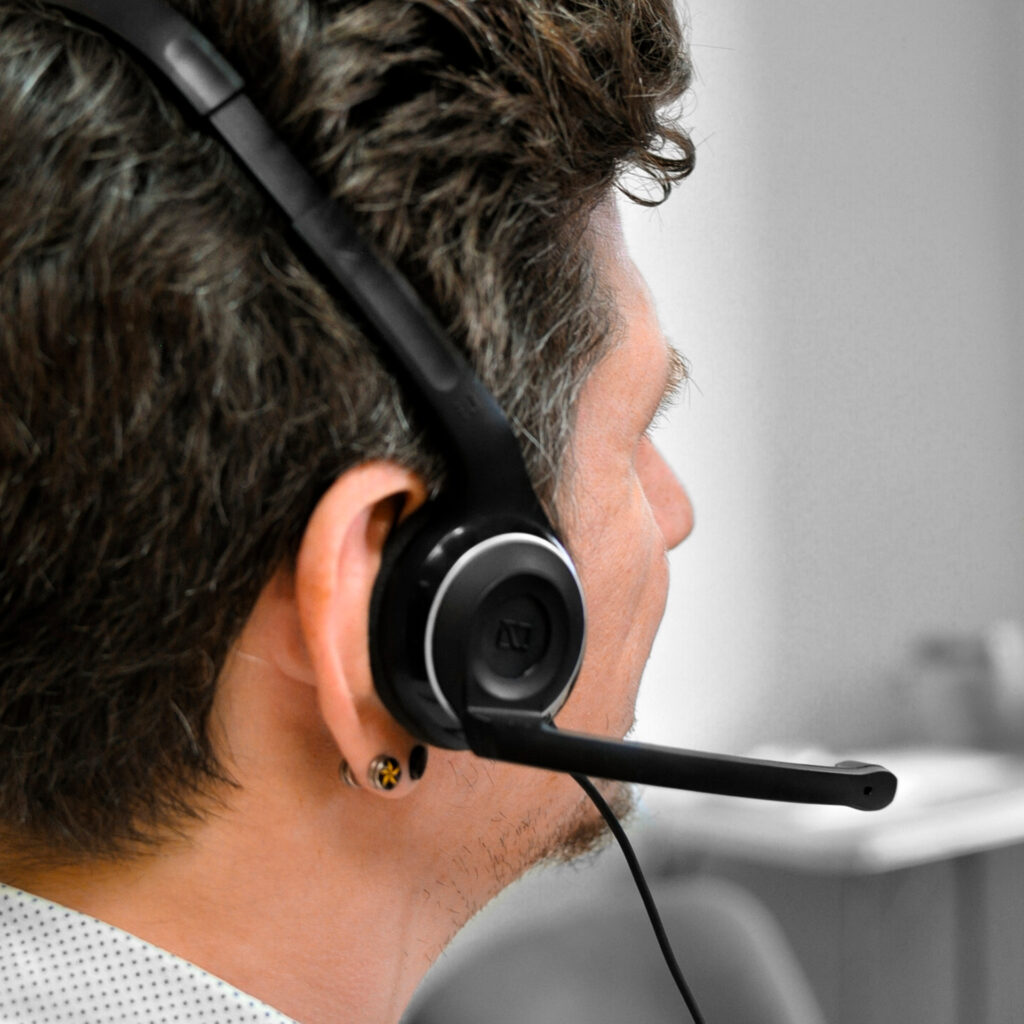 The National Helpline for Support and Recovery is a volunteer corps formed to support the families of Ukrainian Armed Forces members who have been taken prisoner of war, are missing or were killed, along with others who have suffered as a consequence of the war. Our trained operators provide immediate information, legal assistance, humanitarian and […] 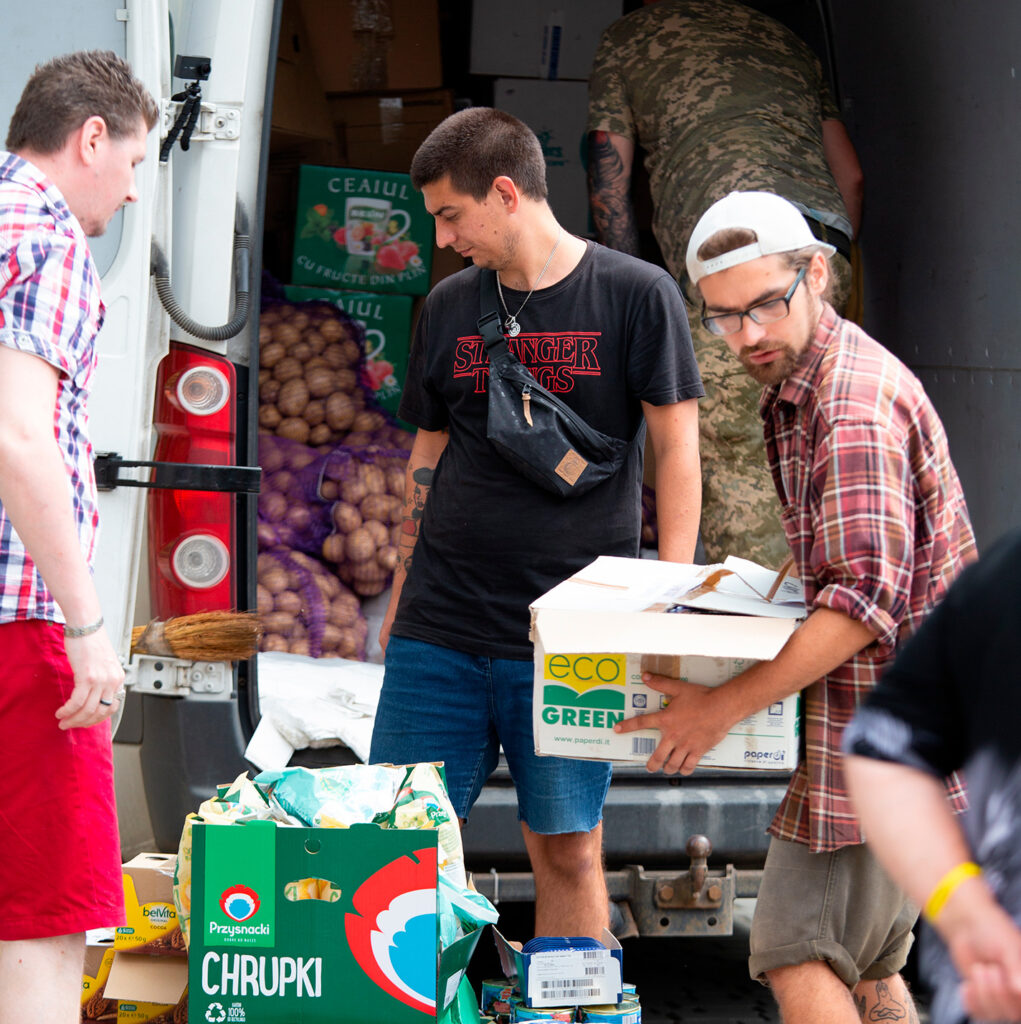 As a result of russia’s assault on Ukraine, a significant portion of the civilian population in its southern regions has been forced to leave their homes, while those who remain are existing on the edge of survival. In this situation, our foundation is committed to providing humanitarian aid to the civilian population, refugees, and military […] 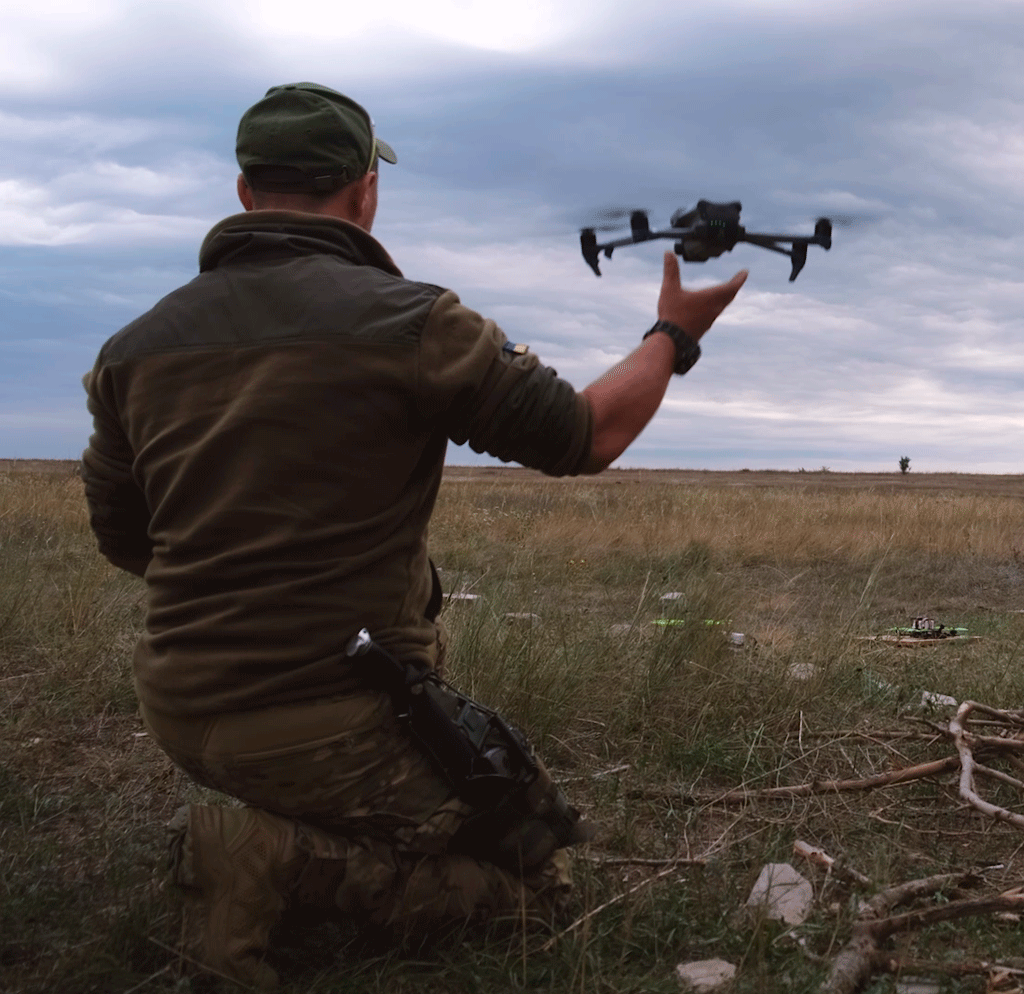